It’s Great Coffee News Worth Celebrating in Dallas Fort Worth 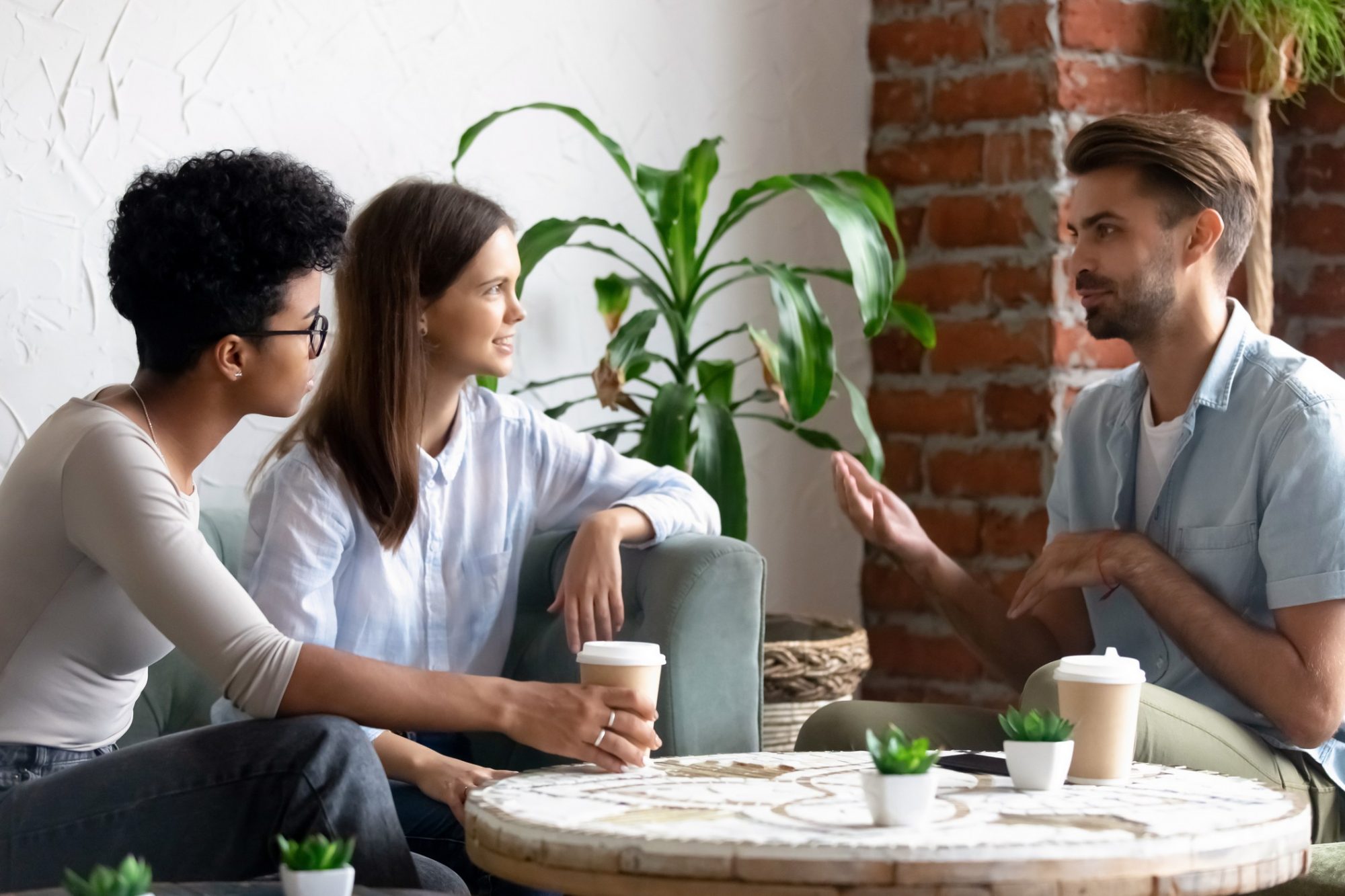 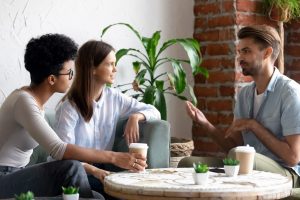 We’re excited to share the news with Dallas Fort Worth coffee drinkers about another study that has shown health benefits from drinking a daily cup of brew. Researchers including Dr. Michiyo Yamakawa of Gifu University Graduate School of Medicine in Japan found that drinking one cup of coffee per day was associated with a 16 percent lower risk of death. Bump the numbers up to two to three cups per day, and those participants had a 19 percent lower chance of mortality.

Whether it’s the caffeine or the antioxidants and other compounds in the beans, coffee offers several additional benefits to Dallas Fort Worth employees. The following are a few of the health benefits that research has found.

Four cups of coffee. According to researchers in Duesseldorf, Germany that’s all the caffeine it takes to trigger a protective effect in the human heart. The domino effect caused by caffeine consumption ends with the protection and repair of the heart muscle. 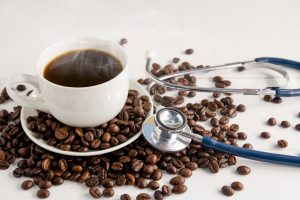 Scientists from Boston Children’s Hospital found that consuming caffeine may help decrease pain sensitivity in those with chronic pain. The consumed caffeine caused dopamine, a carrier of messages between nerve cells in the brain, to flood the brain’s pleasure center resulting in decreased pain sensitivity.

Caffeine has been found to provide a mental boost for 45 minutes after consuming it and to improve memory over the next 24 hours. Research by the Graduate School of Management at UC, Davis also found that caffeine has a positive impact on a group’s performance.

So, whether it’s caffeinated or decaffeinated coffee or tea, every Dallas Fort Worth employer can benefit from offering a customized office coffee service (OCS) in the break room. SPG Vending Solutions offers a wide selection of OCS menu options and equipment from different types of brewers to Fair Trade or local varieties as well as healthy snacks, cold beverages and fresh food. For more information or to upgrade your current break room OCS or refreshment menu, please contact us at 817-608-0804.