A Day to Commemorate the Dallas Fort Worth Vending Machine 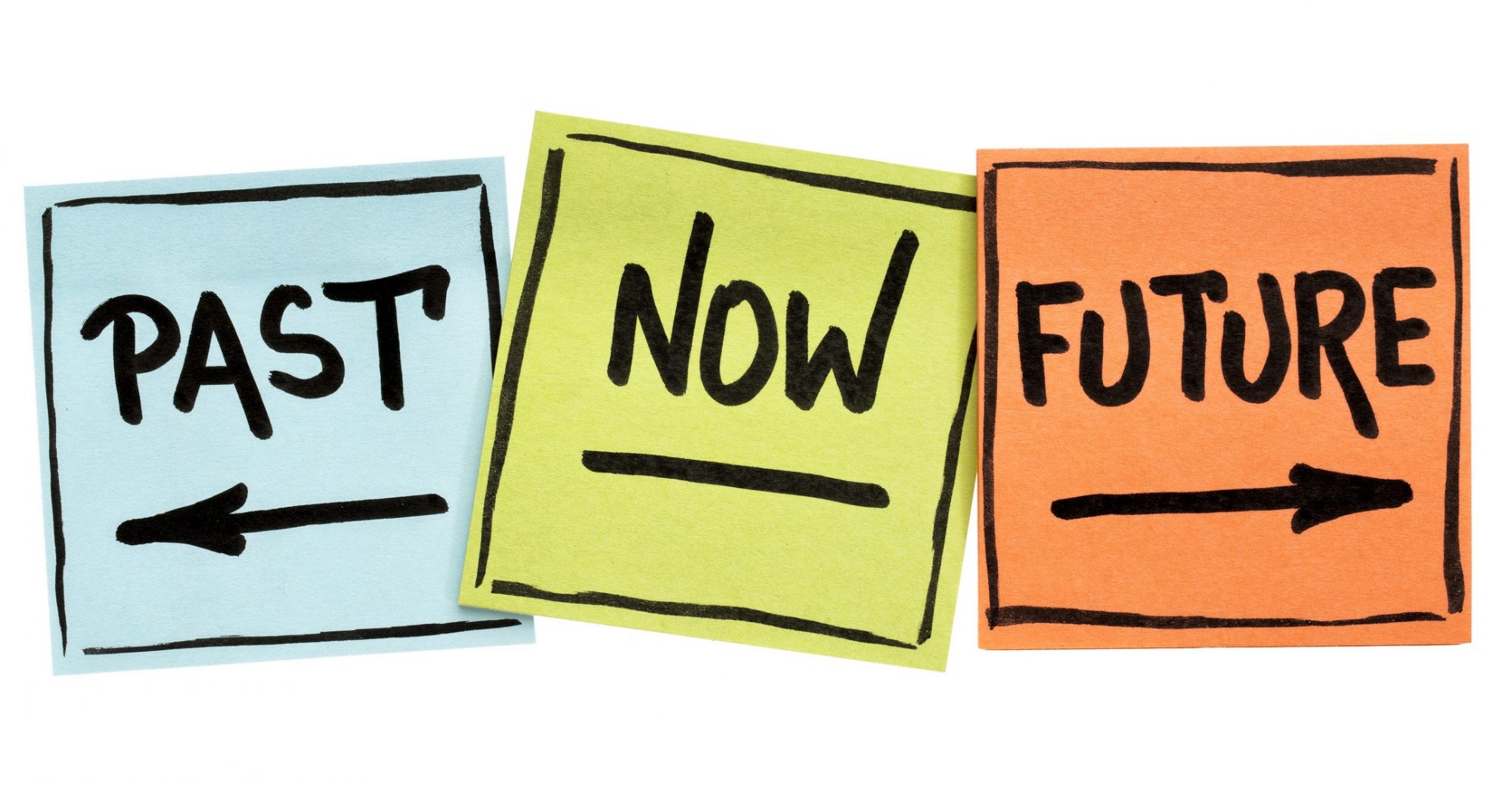 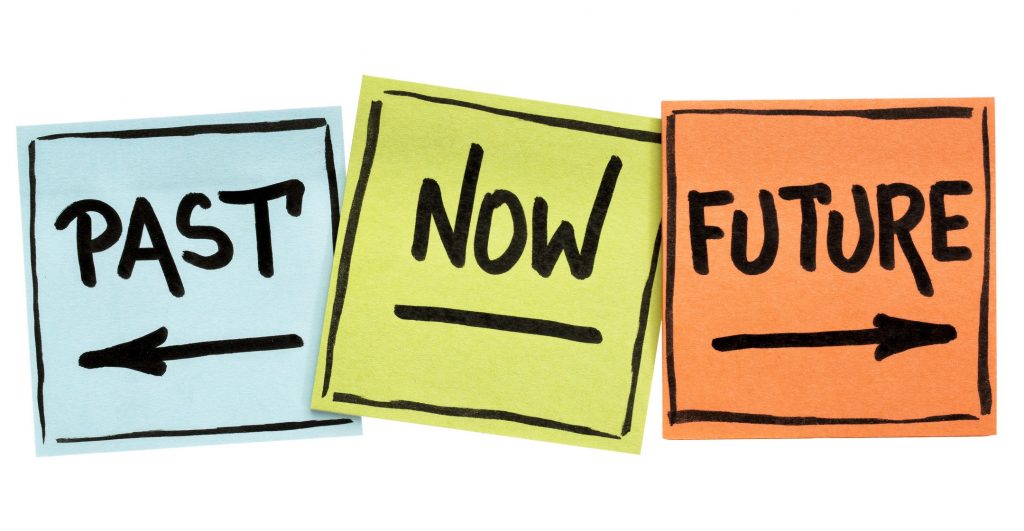 March 7 is now an important day for Dallas Fort Worth residents who have purchased an item from or worked with a vending machine or the products it delivers. National Vending Day, a day of celebration developed by NAMA, is “a point-in-time to recognize vending and the value it provides to millions of consumers, 24/7/365.”

As we celebrate the vending industry today and look toward the future, let’s pause and look back at a bit of vending machine history.

The concept of a vending machine has been around for a lot longer than most Dallas Fort Worth residents realize. In fact, the first vending machine was said to have been referenced by the mathematician Hero in 215 BC in Ancient Egypt. In his machine, the user placed a coin in the machine and received holy water. Other important dates include:

1888: Tutti-Frutti gum vending machines were installed in a Dallas Fort Worth subway station.

1991: Flavored coffees, espresso and cappuccino were introduced in coffee machines. 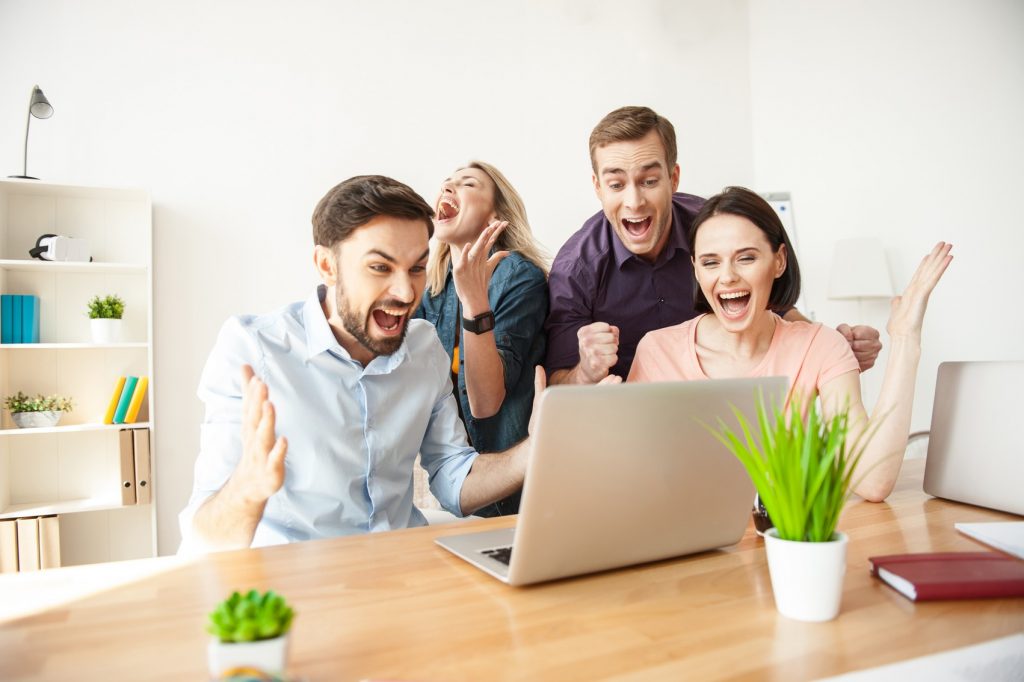 How will the next 100+ years change the vending industry? What will the break rooms of the late 21st century look like? While we can’t predict what a future Dallas Fort Worth break room will look like, we can make sure that the break room of 2019 meets the needs of today’s employees. In additional to traditional and healthy vending, micro-markets and office coffee service are just a couple of the refreshment options that will help create the ultimate break room today.

For more information about updating your current break room or performing a complete makeover, please contact SPG Vending Solutions at 817-608-0804. Let’s celebrate together!